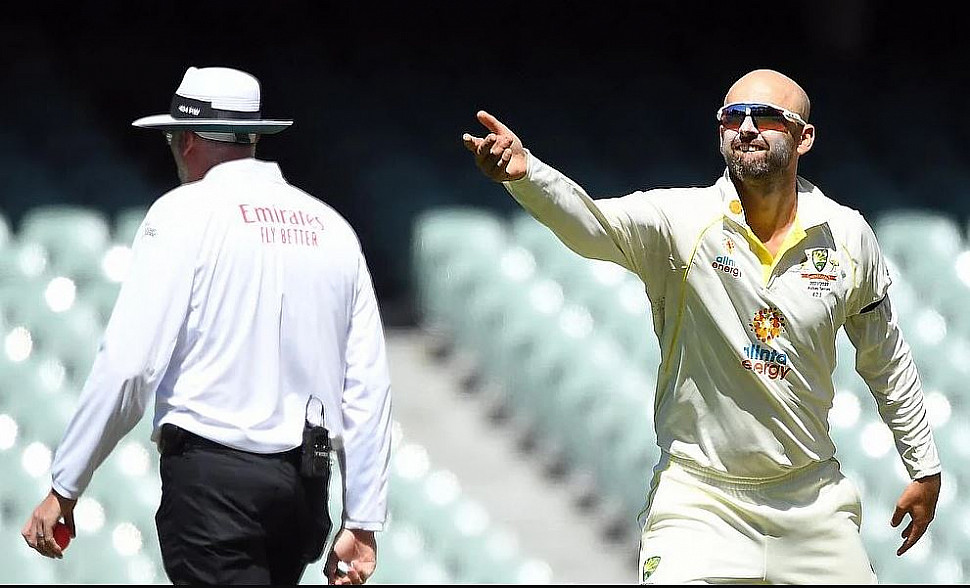 SL vs AUS Day 1: . Sri Lanka were under pressure but two quick wickets from Ramesh Mendis offered them a new lease 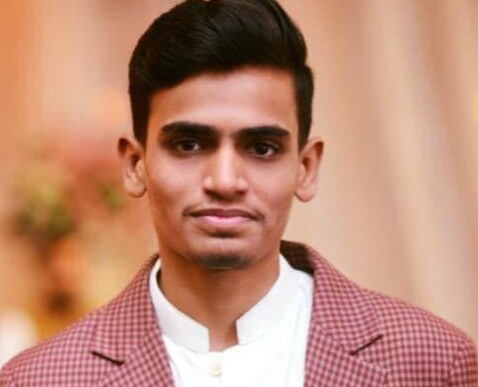 After guessing the toss right, Sri Lanka opted to bat first in the first Test of two-match Test series against Australia.

Sri Lanka sent out their two best openers to start the day, but unfortunately, Pathum Nissanka struggled to face resilient bowler Pat Cummins and lost his wicket for 23 runs. In the meantime, Kusal Mendis was also sent back to the pavilion for just 3 runs. In short, Sri Lanka suffered multiple losses before reaching the 100-run mark as Australian bowlers performed extravagantly.

Angelo Mathews scored 39 off 71 balls which helped them to keep the scorecard ticking, despite the continuous fall of wickets. Dinesh Chandimal bagged a golden duck as David Warner took a brilliant catch.

Dickwella reaches his fifty in style

Niroshan Dickwella played a blistering knock and soon reached his half-century, despite having extreme pressure from Aussies bowlers. He scored 58 off 59 balls but was dismissed by Nathan Lyon as the ball took a sharp turn and landed in the hands of the wicketkeeper. However, he was the highest run-scorer for Sri Lanka. After Dickwella, Ramesh Mendis propelled the side for a while and added 22 runs before Nathan Lyon bowled him out.

After experiencing several ups and downs, Sri Lanka reached a minimal total of 212 runs for a loss of ten wickets in their first innings.

The resilient attack from Australian bowlers helped them to continue their innings on the first day of the Test. Nathan Lyon semed to be the worst nightmare for Sri Lanka as he claimed a five-wicket haul. The in-form bowler is all set to take over Sri Lankan batters in the second innings as well. Mitchell Swepson scalped three wickets and Mitchell Starc and Pat Cummins shared one wicket each.

Usman Khawaja and David Warner opened the innings for Australia and brought up a 46-run opening stand before Ramesh Mendis claimed his first wicket by dismissing Warner. A spectacular show was also expected from veteran Marnus Labuschagne who was phenomenal in previous Test matches, unfortunately, he also struggled to face Ramesh. Sri Lanka were under pressure but two quick wickets from Ramesh offered them a new lease.

Australia suffered another blow after the dismissal of Steve Smith for a run-out. Usman Khawaja didn’t allow him for a single and Steve Smith tried to scoot back but the keeper dislodges the bails. However, Usman Khawaja is still unbeaten and is trying to push the strike along with Travis Head. Both players will start the Day 2 game with more dedication and hopefully, Usman Khawaja will reach his half-century early in the morning session.

On a wild first day of the first Test against Sri Lanka, Nathan Lyon roared once more in Galle, going back to the ground where it all started for him in 2011. He claimed his 20th Test five-wicket haul and gave Australia a slight edge over Sri Lanka.

Breaking News: Jasprit Bumah Out of the T20 World Cup after being sidelined for Months