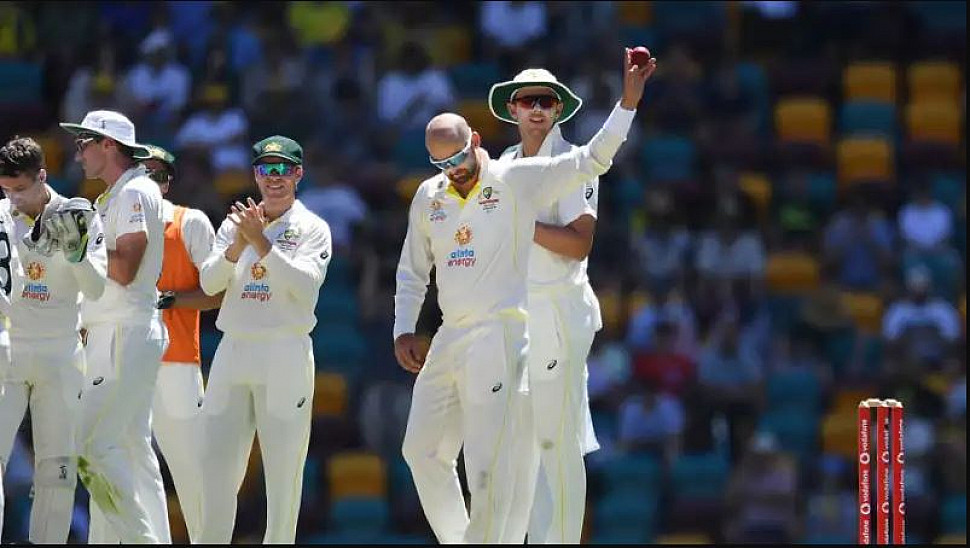 Australia Dominated the Lankans in the First Test Match at Galle 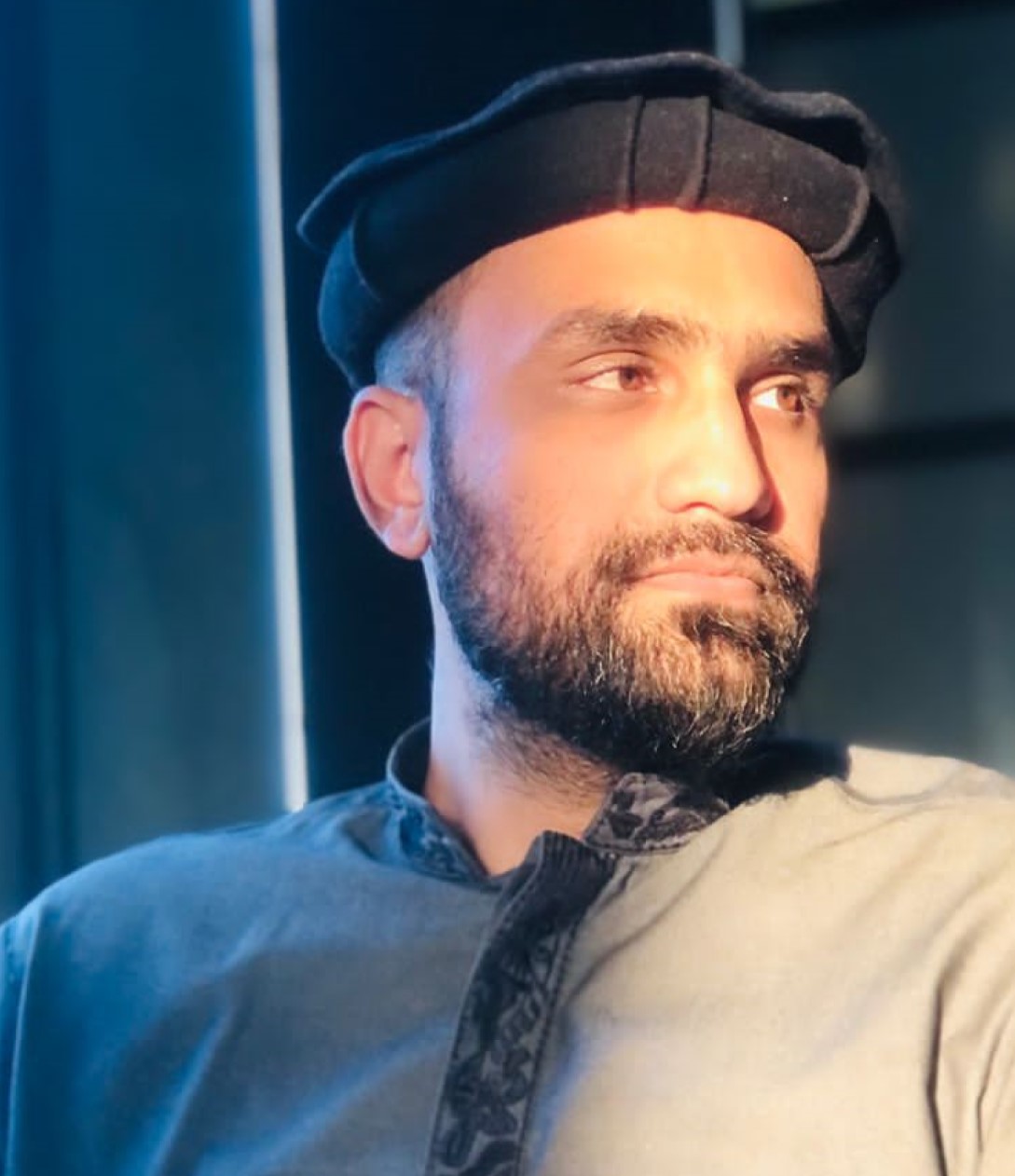 The Aussies outclassed the Lankans in the first test at Galle, winning the game convincingly by ten wickets. The visitors secured went 1-0 up in the series, finishing the game in two and a half days. The home side guessed right at the toss and decided to field first. Batting first, they posted 212 runs on the board with a half-century for Niroshan Dickwella, 58 runs off 59. Nathan Lyon went through their batting lineup, scalping five wickets accompanied by Mitchell Swepson with three wickets. The Lankans fell devastatingly against the Aussies spinners.

Meanwhile, in response, the Aussies piled up 321 runs and got a handy lead of 109 runs on the board, courtesy of two magnificent innings from Usman Khawaja and Cameron Green. Both scored 70+ runs, driving the Lankans crazy for a wicket. Alex Carry also scored 45 runs off 47 deliveries and the skipper struck three marvelous sixes racing to 28 off 18 balls. Although Ramesh Mendis claimed four wickets, the Lankan spinners got smashed for 173 runs in just 33 overs as Green and Khawaja pulled them off fabulously.

The Lankan second inning became a dead rubber as the Aussies spinners brought in the storm. The Lankans looked promising at the start as the opening duo scored 37 runs on the board before the skipper lost his wickets to Nathan Lyon. He scored 23 off 20 with five boundaries, the highest from any Lankan batter in the second inning. Thereafter, the Lankan batting order collapsed as the damage led by the Aussies’ spin web. Pathum Nissanka scored the highest individual inning of 14 runs and Niroshan Dickwella, the half-centurion scored only three runs. The Lankans got all out with 113 runs on the board and the Aussies got a target of five runs to cross the finishing line. It took only four deliveries to enjoy the proverbial cake as Warner dispatched a well-struck boundary and a mammoth six into the stands.

The Supremacy of Aussies Spinners

The Aussies pacers only grabbed two wickets in the match, but all in all, the spinners dominated the game as they scalped 18 wickets. Nathan Lyon led from the front, sending nine players off the field, five in the first and four in the second inning. He went wreak havoc dismantling the Lankan batters with his wrong ones. Meanwhile, Mitchell Swepson plucked five wickets, and Travis Head claimed four wickets. Cameron Green got named the player of the match for his belligerent batting. He scored 77 runs off 109 deliveries at a strike rate of 70.64, smashing six well-time boundaries.

WI vs India T20: India Wraps up the Series with a Dominant Display with both Ball and Bat in the 4th T20I