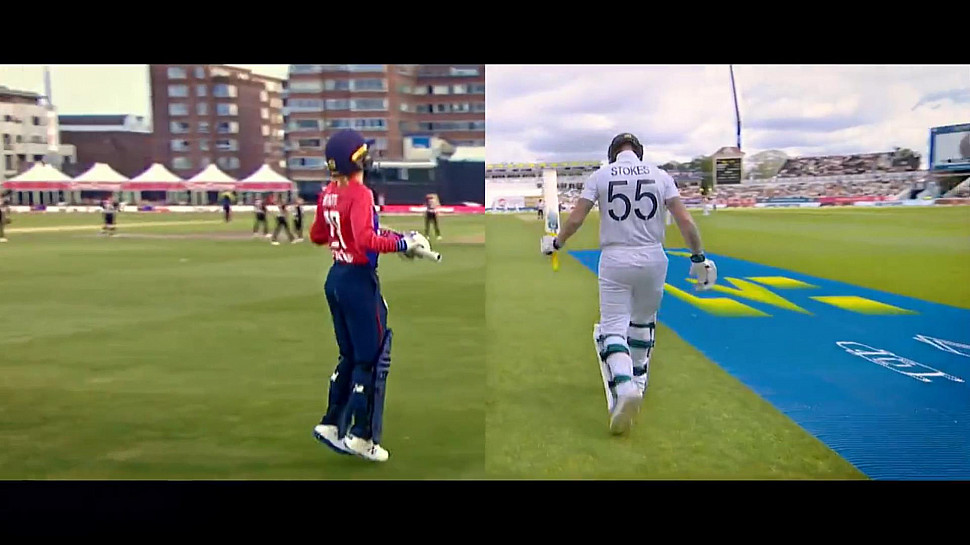 With a firing new approach, England will eye the retention of Ashes on their home soil. Ashes 2023 schedule is officially out with England hosting Australia in summer. England’s summer looks super exciting with a five-match Ashes series and a one-off test match with Ireland in Lords.

Ben Stokes and his men with help of their new Bazball approach will try to win the Ashes back from Australia. The previous Ashes saw England barely avoiding a humiliating 5-0 defeat and ended up with a 4-0 loss. However, after that loss, a lot of revamping took place on the Test side in terms of approach as well as leading roles.

Ashes 2023 will commence on June 16th and finish on July 31st. The venues are as follows: Edgbaston, Lords, Headingly, Old Trafford, and The Oval. Women Ashes series 2023 will also take place in the same month.

England will play Ireland in a historic one-off Test match starting from June 1 to 4.

England will also play New Zealand on its home soil in limited overs cricket featuring ODIs and T20s. Both countries will play 4 T20s and 4 ODIs, a total of eight games.

England and Ireland will face off in a three-match ODI series starting on September 20 and ending in six days. After that England will eye competing in the 50 overs World Cup 2023 in India.

England women will also play Sri Lanka women in a 3-match ODI series in the latter half of September.

South Africa Fails to Recover after Going Five Down for Just Nine, Setting a Target of Only 108